Can you take probiotics for diverticulitis?

Probiotics seem to be the cure for every other disease. IBS, cardiovascular diseases, depression – the list seems to keep growing.

However, is probiotics really such a great healer?

Sadly, many claims about probiotics are being negated by current research. However, that doesn’t undermine the role of your gut flora in keeping you healthy.

Many earlier studies are responsible for the fame of probiotics. But current research has brought up many questions around probiotics.

So, can probiotics help in diverticulitis?

Probiotics for Diverticulitis: What’s the Truth?

As we said, many studies did find probiotics to be beneficial for diverticulitis. Taking probiotics alone or with other compounds showed the symptoms to go down.

Some of them also found probiotics to lengthen the remission period.

We picked a study called New strategies for the management of diverticular disease: insights for the clinician. Let’s see what it says.

According to the researchers, your gut flora plays a role in developing diseases like diverticulitis. Additionally, people with diverticulitis may have altered bacteria due to effects like reduced colonic transit time.

The theory behind the use of probiotics is simple. The probiotics in the supplement will colonize your gut and create a healthy and diverse flora.

As a result, any adverse effect caused by harmful gut bacteria will be reversed.

Several other small and uncontrolled studies found probiotics useful for diverticulitis. Some of them are-

You may also be able to find a few other early studies by yourself that prove the benefits of probiotics. However, is that the truth?

To find out, let’s see what scientists are saying in the present time. 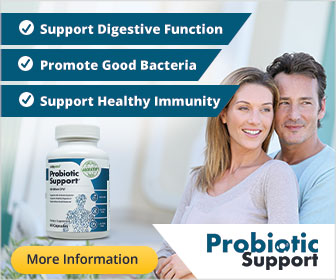 We have selected a study published in the Journal of Clinical Gastroenterology – Probiotics and Diverticular Disease: Evidence-based?

The presentation came out in 2016 and took a good look at the evidence on probiotics for diverticulitis. The researchers noted a few interesting things-

The researchers conclude that it’s too early to recommend probiotics for diverticulitis. The scientific world doesn’t have enough evidence yet. 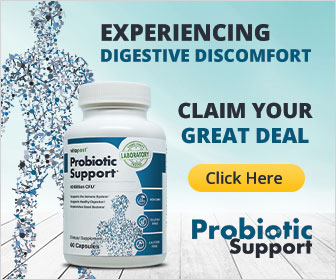 So, Can Probiotics Treat Diverticulitis?

We decided to dig up a few resources to see what experts think.

All of them seemed to echo the same conclusion that current research arrives at. There is not enough evidence to recommend probiotics for diverticulitis.

From our discussion, we can clearly say one thing- it’s too early to treat diverticulitis with probiotics.

We suggest you wait for some more time and see what the scientific world has to offer. You may be doing yourself more harm by taking probiotics without any cause.

How to Manage Diverticulitis

You will have to follow your doctor’s advice to get cured of diverticulitis. Thankfully, all you need is maybe some rest, antibiotics, and liquid diet. Additionally, you can get better in just 2 – 4 days.

Most patients recover from diverticulitis and don’t even have a second episode. However, cases that develop complications can get serious.

Try to increase your fiber intake as much as possible. It’s also the best way to prevent the chances of developing diverticulitis, although it doesn’t cure existing infections. 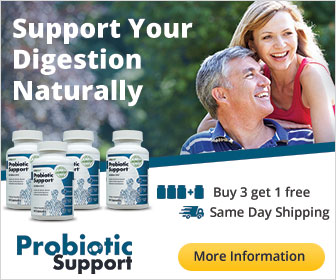 Probiotics emerged as a cure for all ailments a few years back. Surprisingly, many studies also showed various benefits of taking probiotics.

Unfortunately, many claims about probiotics are baseless. You will see people taking probiotics supplements for eczema and other diseases, which is totally useless.

We suggest you research thoroughly before taking probiotics. It’s best to talk with your doctor as he can be the best person to guide you to the strain you need.

Otherwise, you may take the wrong strain and get zero results from your supplement.

Probiotics are generally safe and don’t have adverse effects, except in rare cases. You may feel initial side effects like gas or pooping more.

However, those are signs your probiotics are working. Taking probiotics can improve your digestive issues and also give relief from IBS. But for now, we can’t say the same for diverticulitis as we have very little or no evidence. So, go with your doctor for the time being and follow his advice.

Do probiotics help with diverticulitis?

What’s the best probiotic for diverticulitis?

Scientists don’t recommend probiotics for treating diverticulitis. It doesn’t matter what strain you take, as you’re probably not going to get any benefits.

Do Probiotics Make You Poop More – What Science Says

7 Assured Signs Probiotics Are Working for You

Can You Use Probiotics for Eczema Treatment – Truth Revealed